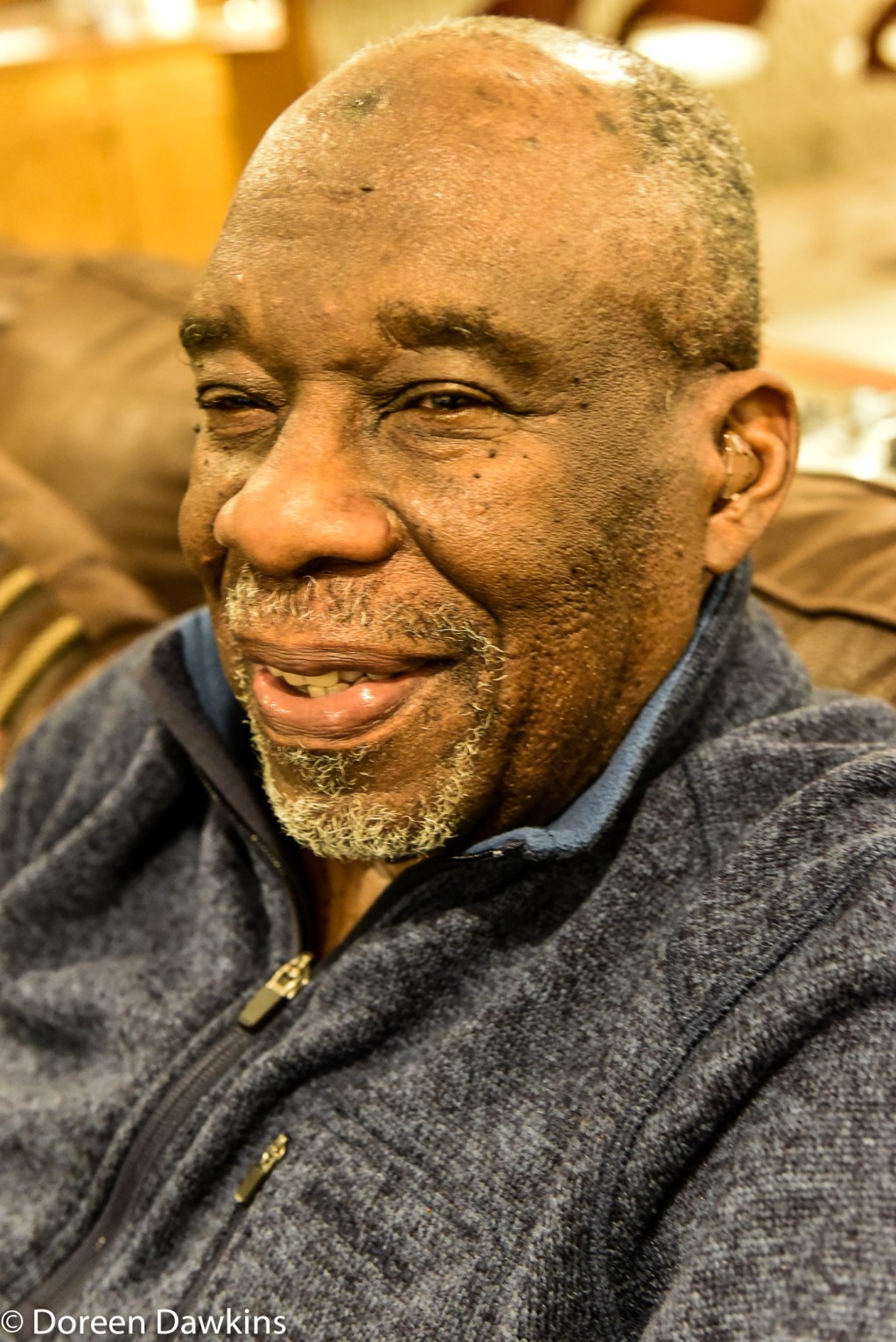 Tell me about your experience in the armed forces.

I served in the Airforce from 1954 to 1974. I was a ground radio operator. Stateside I worked air ground traffic talking to airplanes. Overseas in Vietnam I was in SAC. I worked U2s (Lockheed U-2. A single jet engine aircraft).

I’m going to have to stop you there. I have no idea what a SAC is, and it sounded like to me you said YouTube and I know you didn’t say that.

SAC stands for Strategic Air Command in the Airforce. They handle all the bombers. U2 is a spy aircraft. When we were in Vietnam, we worked U2s and other so-called spy aircrafts, drones, and stuff like that. SAC has two bases there, so we handled the traffic between the two bases. While I was in SAC, I was assigned to downtown Paris because SAC had planes that went to the Paris air show. I was in Bermuda twice. I was in Fairbanks Alaska. I decided that if I ever did 10 years, I was going to go the whole nine yards and enlist for 20 to get the retirement. After Bermuda, I was assigned to SAC headquarters in Omaha, Nebraska. When I went to Bermuda the second time, the SAC squadron deactivated. I received my pay every payday, but they didn’t have any place to send me.

Did the Tuskegee Airmen pave the way or impact your experience in the military?

I entered at a time where it had just become Airforce and it just left the army.

I wasn’t born in the continental United States. I was born in the Virgin Islands. The Virgin Islands had to sue the US government in order to participate in the service. It didn’t affect me because I left when I was eight years old. Gaum and Marianas were the same thing.